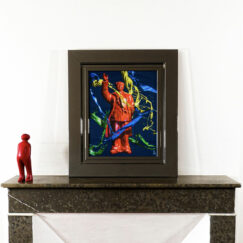 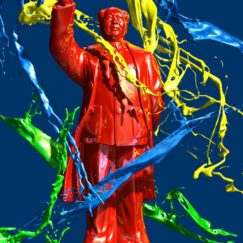 “Mao Splash – 3D”, when Mao’s red is threatened by sprays of paint.

“Mao Splash – 3D” is a contemporary painting with 3D effect by the painter and multimedia artist Dominique Mulhem.

THE TECHNIQUE
Dominique Mulhem’s holopaintings are based on the technique of lenticular holography. Mulhem was one of the first artists to use this technique in the 1970s. Thus he is considered one of the pioneers of holography and the first multimedia artist.

In “Mao Splash – 3D” , Mao is represented by a moulded plastic figurine, like the toys or souvenirs mass-produced in Chinese factories. Before Mulhem, American Pop Art artists such as Andy Warhol or Roy Lichtenstein made him an object of consumption, putting the founder of the People’s Republic of China at the service of the capitalist product.

In Dominique Mulhem’s work, the figure representing Mao is threatened by sprays of paint. What will remain of the red of the Chinese communist icon? 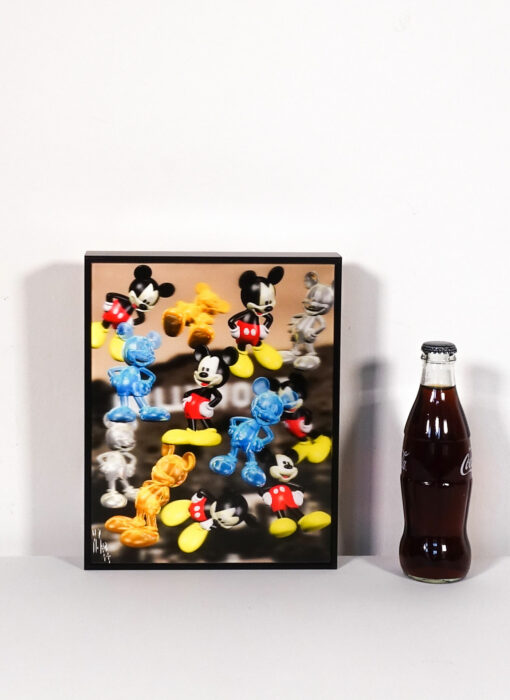 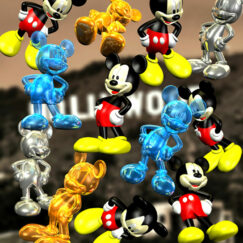 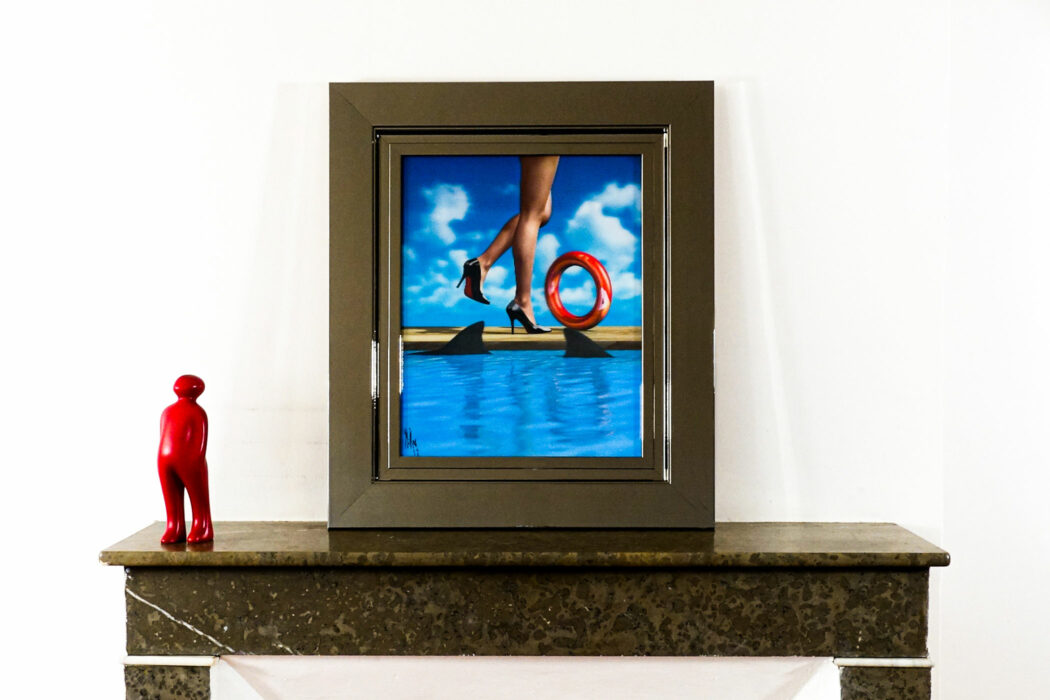 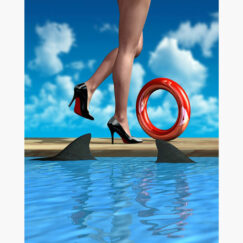 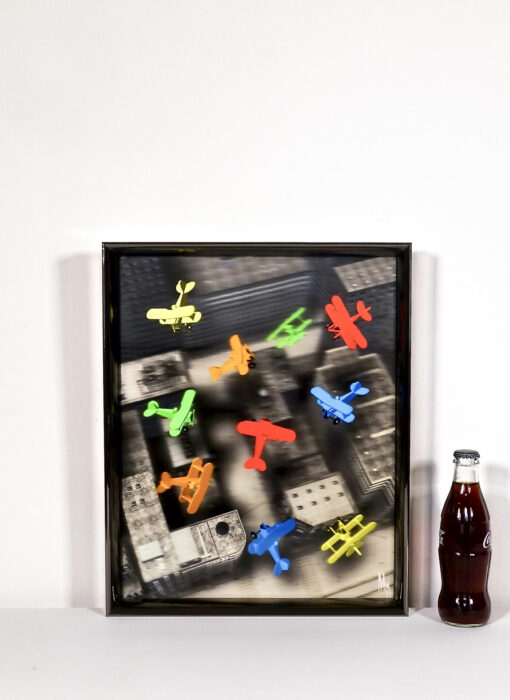 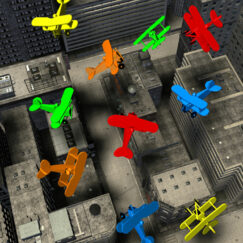 The Flew Over the Cuckoo’s Nest

Did you know that the cuckoo does not make a nest, it lays eggs in the nests of other birds to incubate its eggs and feed its young... 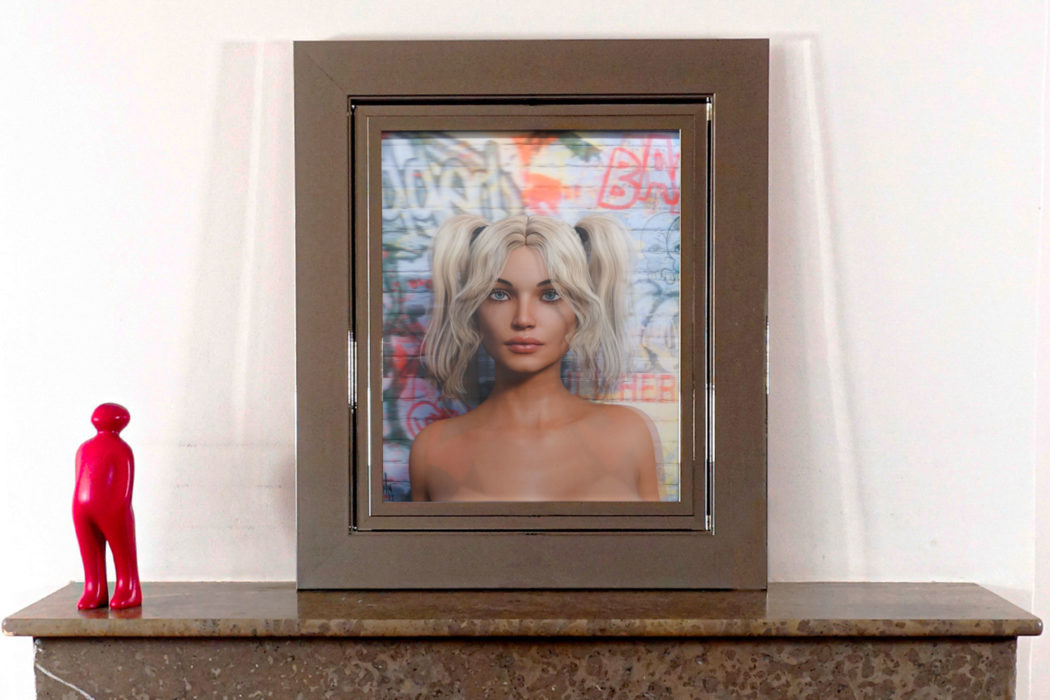 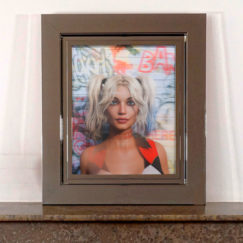 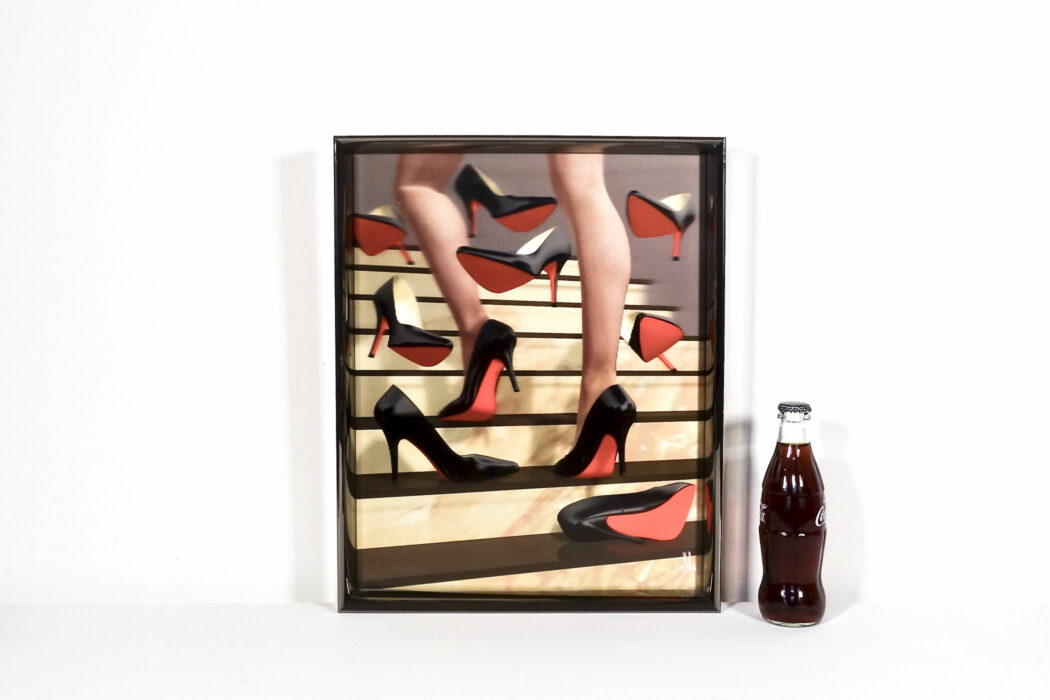 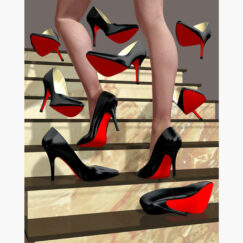 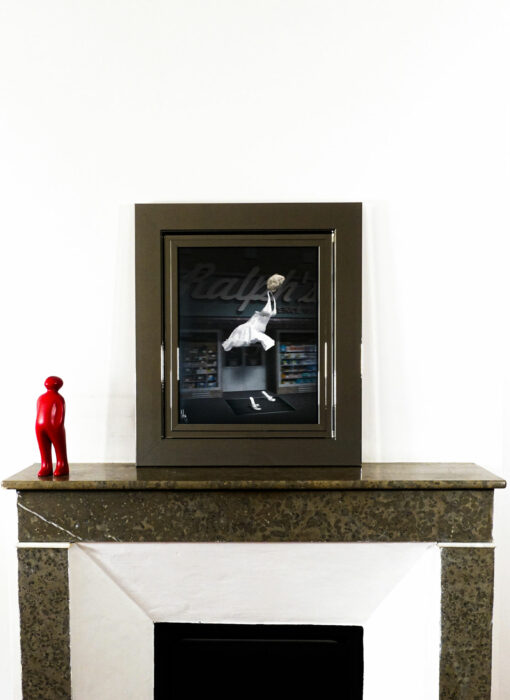 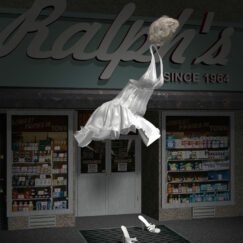